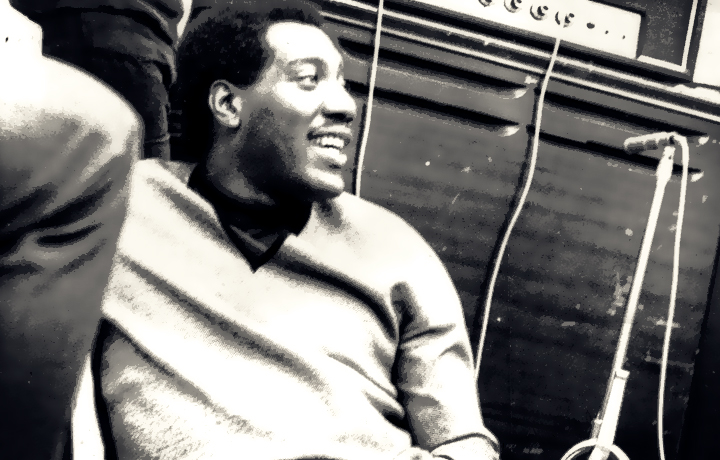 Friends, there are no words. I can’t believe we have lost another one of the World’s greatest. Gregg Allman was a friend, a brother and a true Gentleman. Gregg attended our Dedication Ceremony at The Smithsonian this year. Never thought it’d be our final meeting! My thoughts are with The Allman Family. 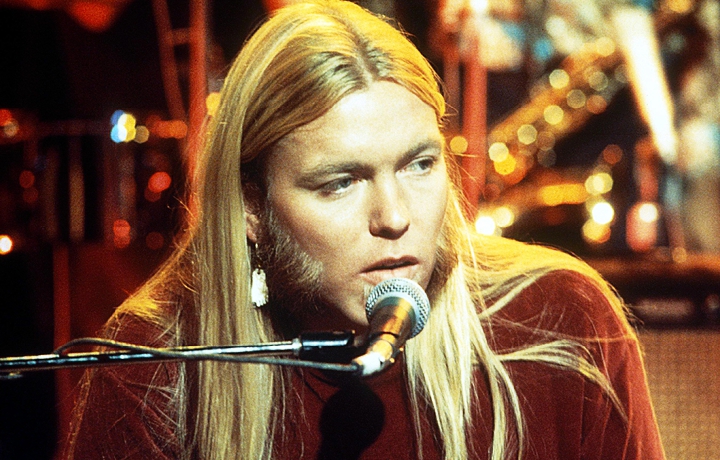 So saddened to hear that rock and roll legend Chuck Berry died on Saturday at the age of 90. Tributes from across the world have been paid to the “hero of rock and roll”, famed for his hit singles Johnny B. Goode, Roll Over Beethoven and Sweet Little Sixteen. Steve Cropper said “I’m sure all of my guitar playing friends would agree, that we wouldn’t be doing what we do had it not been for Chuck Berry”. 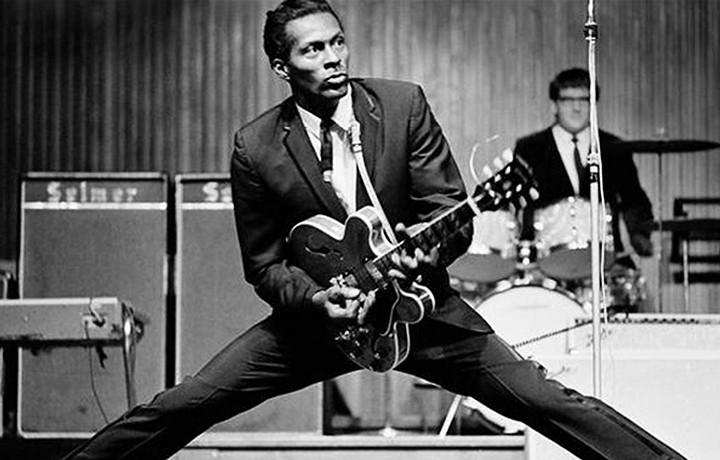 Oh, so sad we lost Marvell Thomas. He was such a contributor to the STAX family. Also a great supporter to Memphis Music. Marvell always offered his band for many Memphis charities and other events. It was such a pleasure being around Marvell. My heart goes out to his sisters and family.

Thomas was the son of legendary R&B and soul singer Rufus Thomas. His sisters are also noted singers Carla and Vaneese. He made a name for himself being a highly in-demand keyboardist playing with artists such as Johnnie Taylor, The Staple Singers, Little Milton, The Emotions and Etta James, just to name a few. 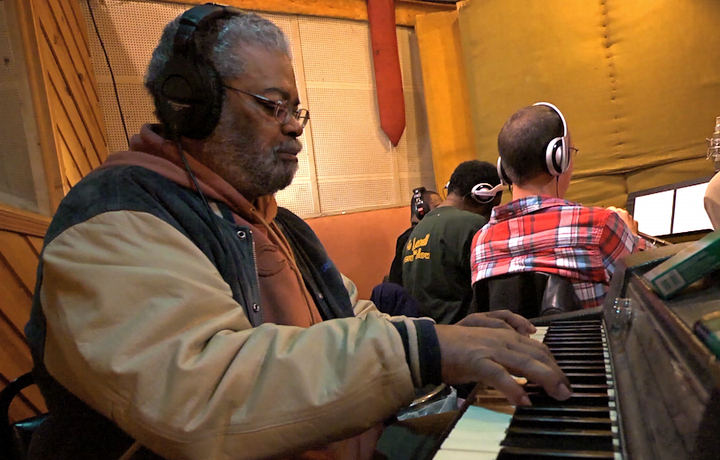 Guitarist and BMI songwriter Steve Cropper donated three solid-body guitars and an amplifier to the Smithsonian’s National Museum of American History during a special ceremony today, where he also gave a showcase performance of several legendary works he contributed to the American songbook using the instruments. The objects were all used by Cropper during his legendary 60-year career ranging from songwriting and live performance to hit records and movies. 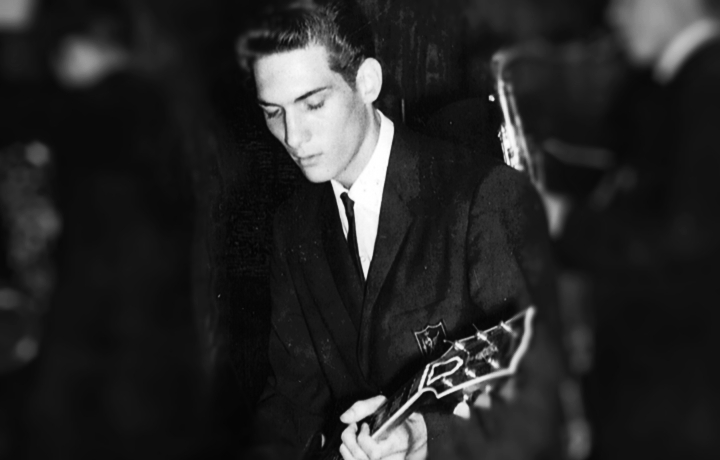 Yes we have lost another. One of the best musicians I’ve ever played with. Our bass player (Eric Udel) with the Original Blues Brothers Band. We have toured together for over 15 years and was starting another portion next week. Eric was Matt “Guitar” Murphy’s bass player and replaced “Duck” Dunn when Duck left to tour with Neil Young. Eric was a true brother and a true supporter of the “Blues Brothers Band”. He will be greatly missed. Our prayers go out to all who loved him. 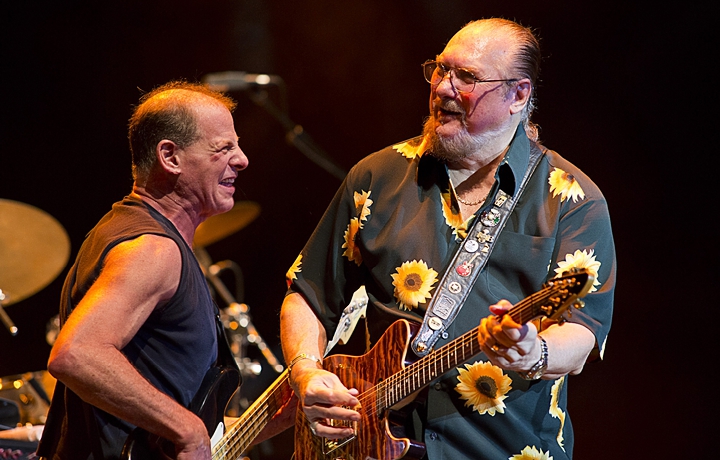 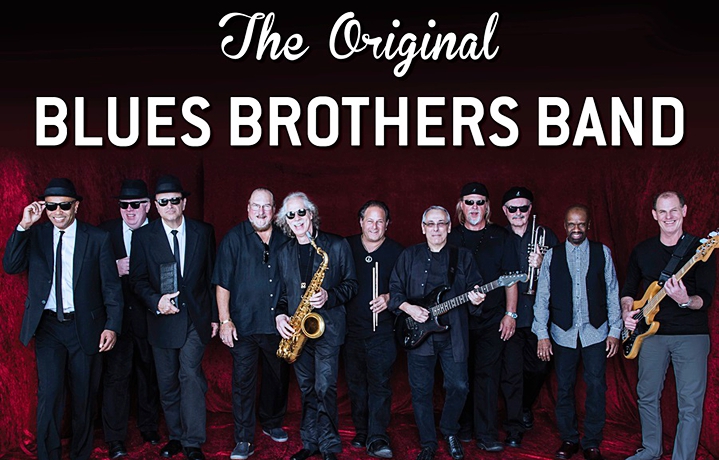 I am so deeply saddened by the loss of our original bass player, Lewie Steinberg. A true gentleman and great musician. Lewie played bass on our first hits “Last Night” by “THE MAR-KEYS” and “GREEN ONIONS” Booker T & The MG’s and many early STAX hits. We recorded together on many sessions and preformed several shows as Booker T & The MG’s.

Lewie you are greatly missed. I last saw Lewie at Donald “Duck” Dunns’ funeral. Lewie, God bless and thanks for the wonderful early years and sharing your musical knowledge. My prayers go out to Lewie’s family and friends. 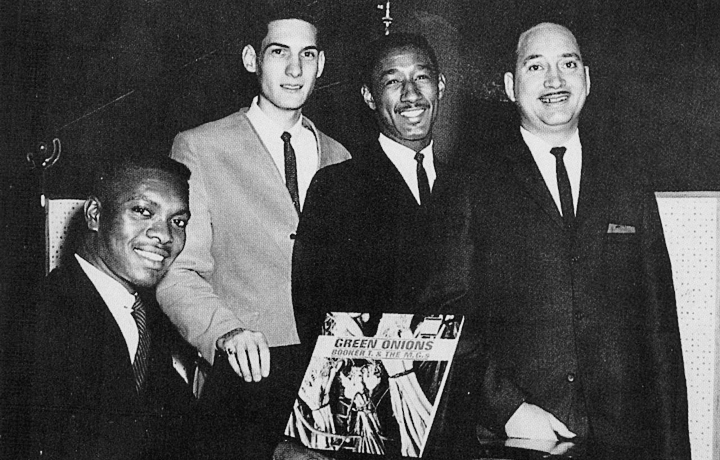 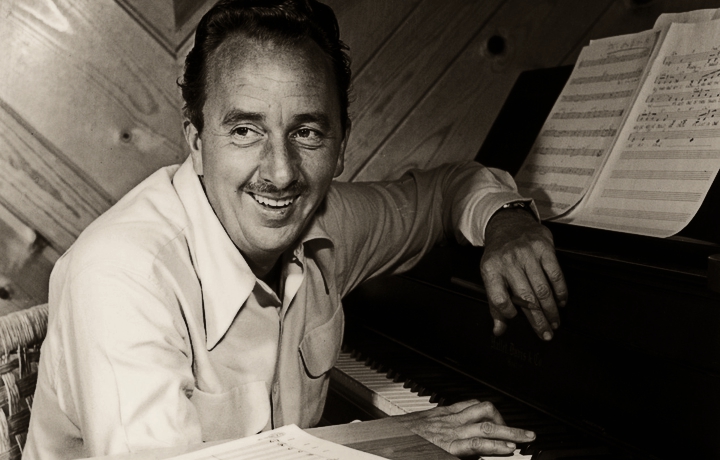 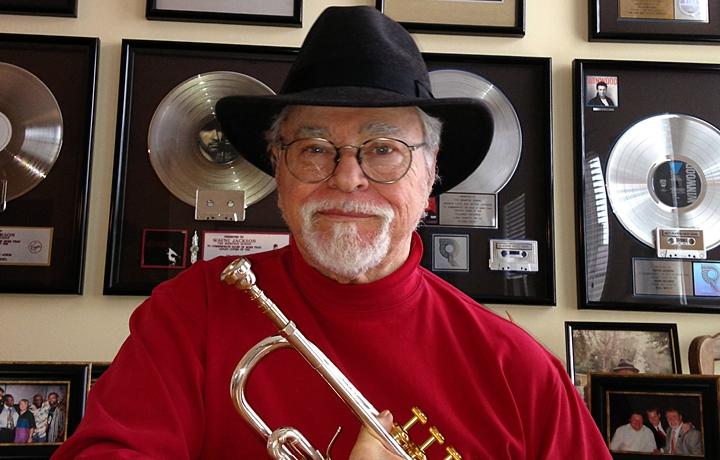