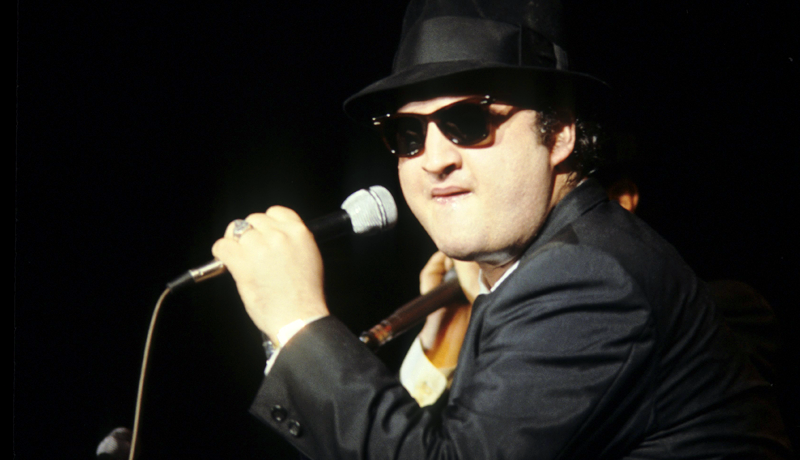 Steve Cropper has had several signature moments in popular music — as a sideman, composer and producer on so many key Stax sides, and as a member of both Booker T. and the MGs and the Blues Brothers. He’s still active today as a solo artist.

Otis Redding, with whom Cropper had such a fruitful relationship, died in a 1967 plane crash — even as the two were working on what would become the smash “(Sittin’ On) The Dock of the Bay.” MGs drummer Al Jackson was murdered in 1975, just as the group was gearing up for a reunion project.

A particularly fierce take, with a guitar assist from Stax Records icon Steve Cropper and Scot Sutherland on bass.

END_OF_DOCUMENT_TOKEN_TO_BE_REPLACED

So sorry to hear about our good friend Charlie Daniels passing.

END_OF_DOCUMENT_TOKEN_TO_BE_REPLACED 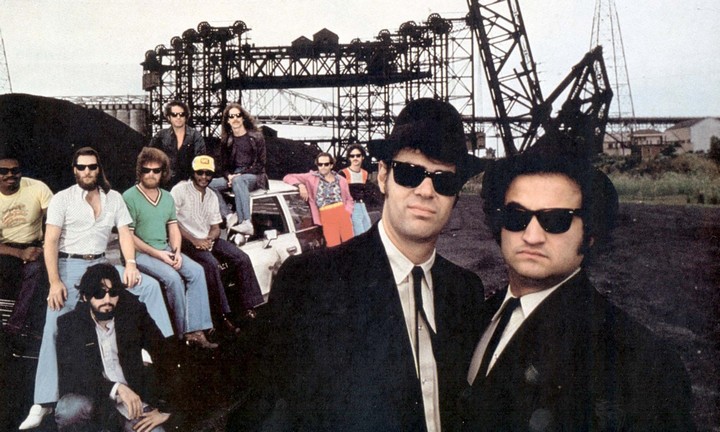